An Afternoon with Steve Poltz 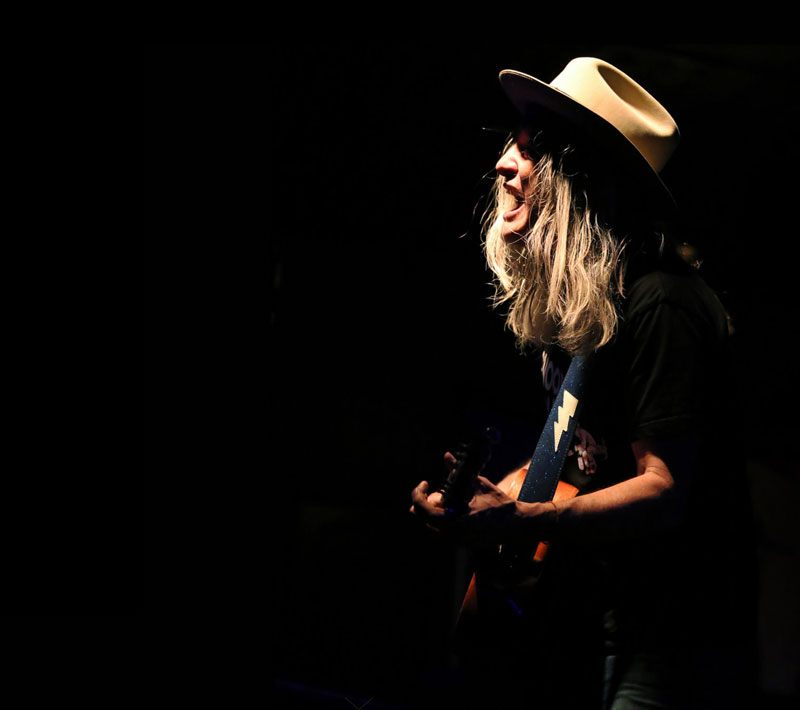