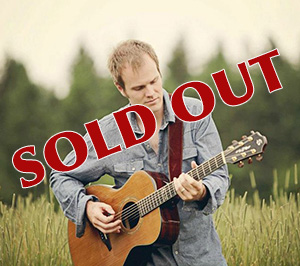 “Over a career now spanning 20 years and 10 albums, folk-based singer/songwriter Dave Gunning has earned multiple Canadian Folk Music and East Coast Music Awards (and a Juno nomination) for his well-crafted work. An engaging performer, he has entertained audiences in the U.S., Europe and Australia and is highly respected by his peers. His new (eleventh) album Lift is shaping up as his best yet. The self-produced record has a sparce and acoustic feel, but there’s plenty of lyrical and musical variety here, with some tunes having a pro-environment message. Gunning has a very honest and big-hearted vocal style, and we expect this fine album, Lift, to add to his trophy collection.” –