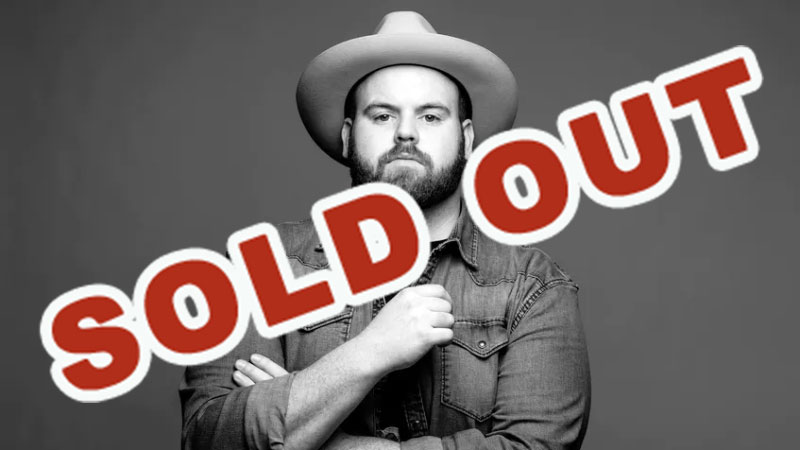 authentic voice that could blow down a brick house. His knack for crafting simple ear-worms

and his high-energy shows have been winning him fans across Canada. He has collaborated

and shared the stage with some of Canada’s top exports such as Classified, Alan Doyle,

Donovan Woods, and more. His 2019 EP All Types of Ways, produced and recorded by

ECMAs for Country Recording and Rising Star Recording of the Year, as well as a

nomination for Songwriter of the Year. The album features several singles which received

hundreds of thousands of streams on DSPs, were added to many editorially-curated

playlists, and were placed in several national television series and advertising campaigns.

In 2014, Dave released his anticipated debut album “No Pressure, No Diamonds” with

With the release of this album, “ No Pressure No Diamonds” was nominated for Music Nova

Scotia’s Pop Album of the Year, reached #1 on the East Coast Countdown charts twice and

received national airplay throughout Canada. Dave was also invited to Germany in 2014 with

followed by a tour.

Fast forward to 2015, his song “No Pressure, No Diamonds” was interpolated by Canadian

charts via Atlantic Records. “No Pressure’ features hip-hop legend Snoop Dogg, and was

Classifieds “Oh No” track on his album “Grateful”, and Neon Dreams’ singles “Find a Way” &

“Love Experts” which made it to the billboard EDM top 40.

to take part in the prestigious, invitation-only Gordie Sampson Song camp for the past 10

years. Through this opportunity, he has been fortunate enough to collaborate with some of

“Not only is Dave Sampson a fantastic singer/songwriter, but his live performance during both shows (as a band

and as a solo artist) was second to none. The level of comfort that he and his band have on stage oozes with

“Dave Sampson writes a great, heartfelt pop song and has a warm, inviting, laid-back style that will no doubt

appeal to a wide cross-section of people. It’s not hard to imagine his music lighting up the radio and drawing