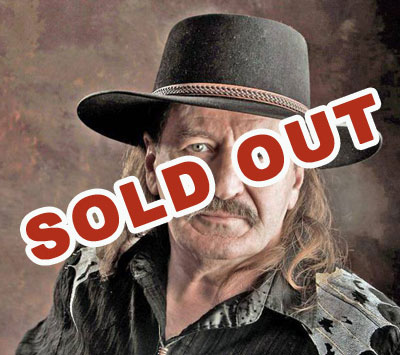 Matt Minglewood – genre – Northern Rock with a Canadianna feel, a musical hybrid with one foot steeped in the musical roots of blues & country and the other knee-deep in rock. To quote one fan “We had a blast! A cornucopia of awesomeness ” What’s in store at a Minglewood Show – tunes from Matt’s latest release ‘Fly Like Desperados’ , and old classic fan favourites, peppered with songs & stories.

Minglewood, known for his high octane shows will have you enjoying his brand of rock as it should be heard, wrenched from the heart and shot from the hip. For all music fans with a taste for the blues & rock, to witness this band is a feather in your cap. Joining Matt on stage & on his latest release ‘Fly Like Desperados’ is Moon McInnis on drums & vocals, the vivacious and extremely talented Emily Dingwall does the honors on bass and vocals, 19 year old Nick McInnis adds his immense talent on guitar and Jeff Stapleton tickling the keyboards & vocals. The youthfulness in the band has added a fiery spark to their shows.

Hope you got the opportunity to catch one of their shows, you won’t be disappointed.

Matt has released 14 recordings and has amassed numerous awards & accolades including two ECMA awards for 2018 ‘Blues Recording of the Year’ and the coveted ‘Fan’s Choice Entertainer of the Year’ awards. To name but a few of the awards he has amassed throughout his career include: