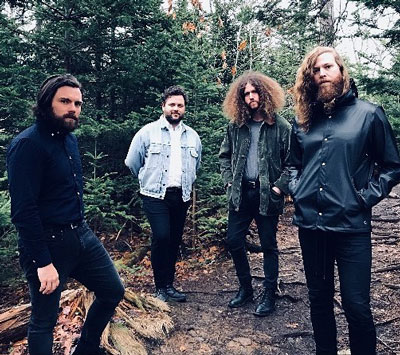 In February 2019, Villages will release their self-titled debut album. Recorded at their home studio in rural Nova Scotia with producer Thomas Stajcer (Joel Plaskett, Erin Costello), and mixed by Kevin Ratterman (My Morning Jacket, Basia Bulat), Villages solidifies the group’s vision in capturing the spirit of the Maritimes in a fresh, yet familiar way. Combining Celtic and British folk music influences with the atmospheric arrangements of groups like the War on Drugs and Fleet Foxes, Villages’ debut record is just the first step of a journey into rediscovery and reinvention.