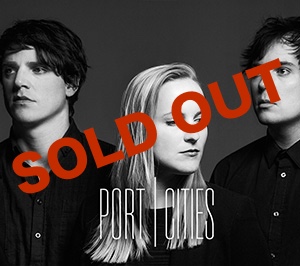 The band is currently working with mentor and friend, Gordie Sampson (Carrie Underwood, LeAnn Rhymes, Rascal Flatts), writing and recording for their debut release, anticipated for release in 2016.